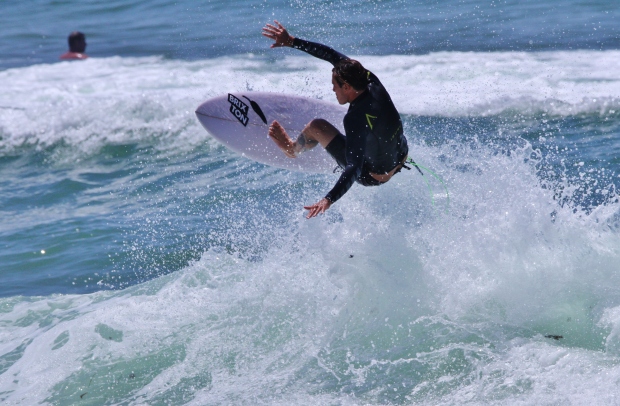 Midnight Oil have been missing from the musical landscape since 2002. Is the time

right for the Oils to return? Let’s look at the issues.

When is the time right to get the band back together? As the Hoodoo Gurus say,

Let me be the first to say that Midnight Oil have nothing to prove. The music

created lives on and always will.

Hailing from the Northern Beaches of Sydney, the Oils conquered the world

but would a re formed Oils need to do that? The answer is no.

Would the Oils be relevant in 2016? That’s an easy yes. Listen to the back

catalogue. Short Memory, US Forces, Read About It. Well the Russians are in

Syria, the US Forces are still giving the nod and Corporate Greed is greater

There is still so much going on in the world and even in our own back yard.

I think there is plenty of material but what about the songs.

The last song that really stood out for me was Golden Age. Listen to it and

you can hear complexity in the music and

lyrics. I am sure there is a whole file of music ready for lyrics.

and how much melody Midnight Oil had in their music.

Although the public buy less CD’s, many buy music through iTunes or use

online streams such as Spotify.

physical sales, solving a problem from the last USA tour where the Oils

music wasn’t available for fans to buy even with sold out concerts. 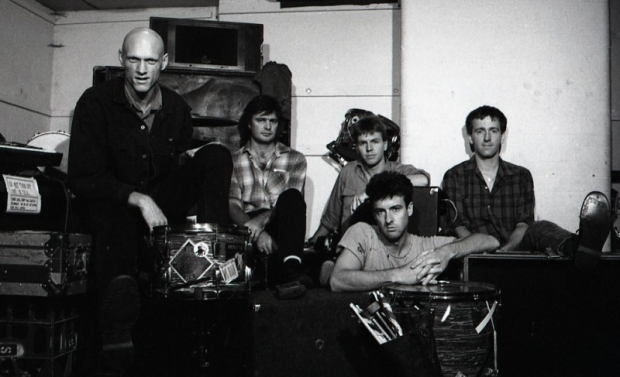 arrangements and contracts in place.

The Oils were the first of the Independent acts. They had their own label in

Powderworks Records which can be used again, so that’s theoretically covered.

As Rob Hirst said about The Break, We can do a tour and be back by bin night”.

The Oils can tour at their own pace.Even though venues like Lizottes would be

too small, there is still a range of venues for the Oils to play.

weren’t as big as they are now. Looking at some of the recent line ups. Hunters &

Collectors, Hoodoo Gurus, Sunnyboys and Cold Chisel. The Sunnyboys were one

of the very unlikely reunions.

Would they be as good as they were? Well I would say they would still kick ass.

You can’t expect the Oils of The Antler days. I’m sure most of that crowd would be

started some writing. This shows the bug is still there so I wish someone would

The time is right to do it on their own terms and their won way. But isn’t that

the ways Midnight Oil has always done it? 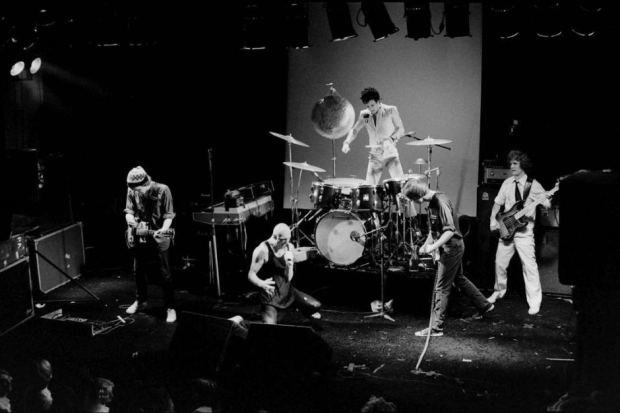 Crankin Surfboards are 100% Australian Made and hand shaped in Newcastle. Due to the low volume of around two boards per month, there is no need to use computer cut blanks.

The idea is to create a performance boards that performs well in small surf and the Jaeger model was introduced to fill this need.

The 80’s retro design was inspired by the shaping of Gunther Rohn, whose work in the 80’s with Town & Country inspired Crankin Surf head shaper, Craig Tonks to learn more about surfboard design.

The concept of Crankin Surf is to create affordable products but using high quality materials. This is achieved by very low profit margins.

Crankin Surf started as a hobby, something to do on days off when there is no surf.

It has evolved into a range of clothing, surfware and surfboards.

“I had ideas of boards I wanted in my mind but no one sold anything like it. So I set about making them. I went and found a shaper, Richard Haynes who had shaped for decades and asked him to teach me to the old school techniques of shaping”.

Crankin Surf is not Chlli or Lost nor does it want to be. It hopes to find it’s own market of people who want something different.